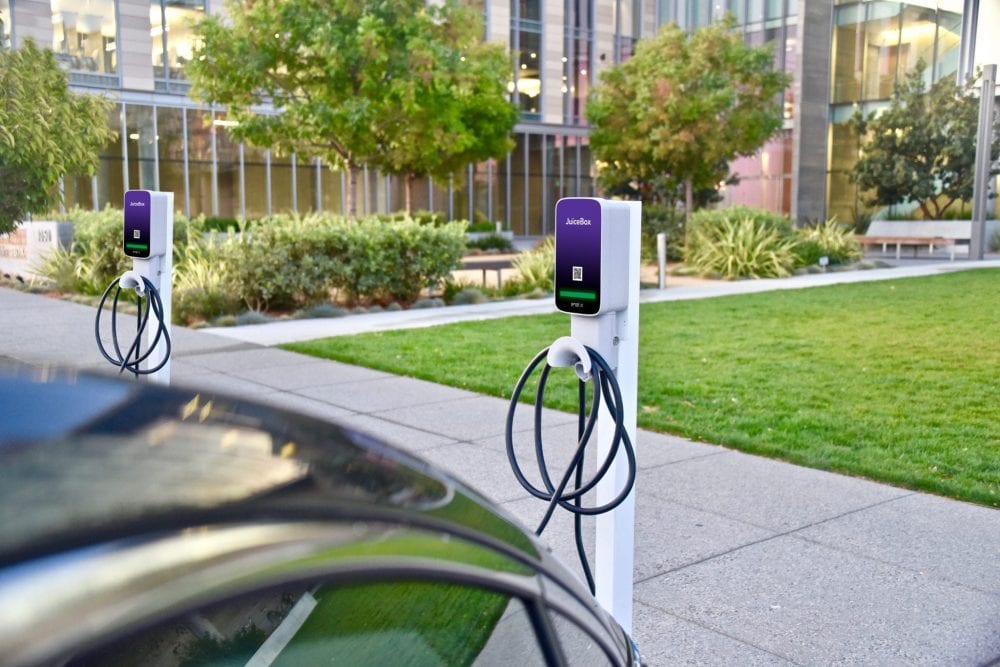 When we think about renewables, we often think of the energy source itself, like solar power, but another huge player in the renewable industry is electric vehicles (EVs). The adoption of electric vehicles has had a slow start up until now, but they are expected to have a massive growth in Atlantic Canada over the next decade. Here’s what we can expect in the next ten years (and why we should all be excited about it).

Massive growth over the next decade 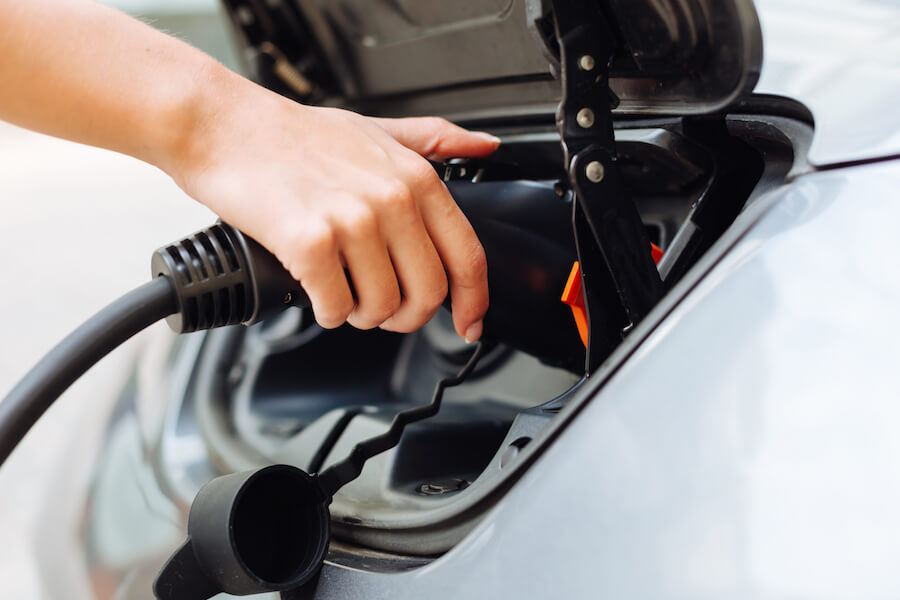 With this huge growth in EVs will come the need for more EV chargers. Currently in Nova Scotia, we have 40 charging stations (see location directory here), but the report estimates that we will need 2000 stations in the province by 2030 to accommodate the adoption of electric vehicles.

At Catalyst, we rep Enel-X’s Juicebox Smart Electric Vehicle Chargers. In 2019, we brought sustainability and renewables to the forefront of our company’s mission, and we are thrilled that partnering with Enel-X has given us the chance to enter the EV market. The Juicebox chargers are some of the best on the market- they are simple to install and feature app technology, easy to use payment systems, and commercial, fleet, and utility management systems.

What’s behind the growth? 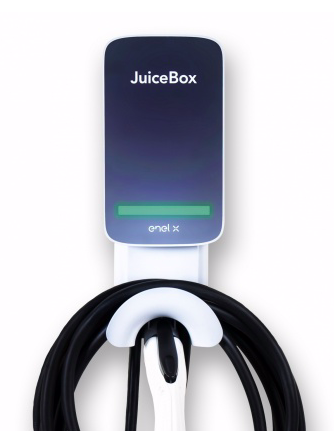 Up until recently, Atlantic Canada has seen a relatively slow adoption rate of electric vehicles, but as we can see, this is now changing. Much like solar power and other forms of renewable energy, electric vehicles were seen as something accessible only to the wealthy and were not affordable for the average person. However, the market isn’t what it used to be, and there are newer models available that are more affordable than ever before.

Not only that, but the savings in fuel are drastic, and as gas prices continue to rise, this is an increasingly attractive motivator for many Atlantic Canadians.

In his report, Boutilier looked at the savings that HRM would get from switching just 11 of their fleet vehicles to electric. He found that they would save $134 167 (or 19% of their budget) and reduce emissions by 292 tonnes (62% reduction in CO2 emissions) over the lifetime of the vehicles.

We are thrilled to be a part of this amazing development of the EV market in Atlantic Canada and are here to answer any of your questions! You can learn more about Enel-X’s Juicebox chargers here or reach out to Matt, our Renewable Energy Specialist, at matt@catalystsales.ca