Catalyst Sales and Marketing was formed in 2016 by the merger of two independent manufacturers rep agencies: IES (est. 2006) and Peak Technical Sales (est. 2013).

While these two agencies both covered electrical wholesale in Atlantic Canada, they had no competitive lines, so saw an opportunity to combine forces and grow their business.

By 2018, Catalyst was strategically adding more decorative and architectural manufacturers to their line card. Seeing an opening for local representation in the renewable energy sector, Catalyst also signed an agreement with Highland Solar, the premier supplier of solar products across Canada. This expansion prompted the hiring of an operations manager to help facilitate the company’s ongoing growth.

The following year, a dedicated Renewable Energy Specialist joined the Catalyst team to grow the renewables side of the business, a move which quickly paid off as Catalyst achieved the major milestone of supplying over 1 megawatt of solar products to the grid in Atlantic Canada in 2020.

Driven by an ambitious mission to help every Atlantic Canadian achieve environmental sustainability and personal independence through electrification, Catalyst has become the most progressive manufacturers rep agency in Atlantic Canada through their leading-edge data use, a specialized CRM, and investment in the digital marketing space.

The Catalyst team continues to grow, adding new manufacturers and lines, as well as staff, throughout 2022, all with the end goal of being the premiere rep agency in Atlantic Canada by 2025.

Ensuring a sustainable future for generations to come. With this in mind, we partner with environmentally-conscious manufacturers and prioritize representing products that are environmentally friendly and contribute to the reduction of greenhouse gas emissions.

We hold designations and are proud members of the following organizations

The Catalyst team has been an absolute pleasure to work with from day one. Their professionalism, reputation in the industry, and progressive approach has brought growth to EiKO year over year. I look forward to our continued partnership and mutual success.”

View our open positions and see if there’s something that’s right for you: 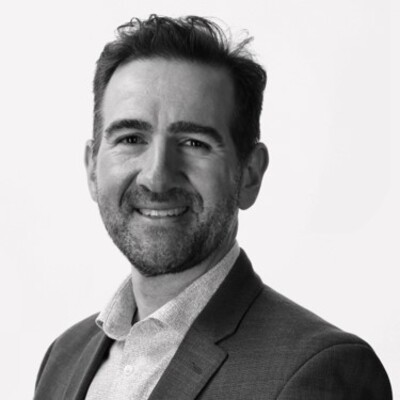 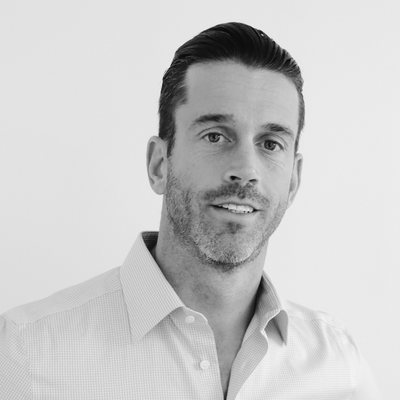 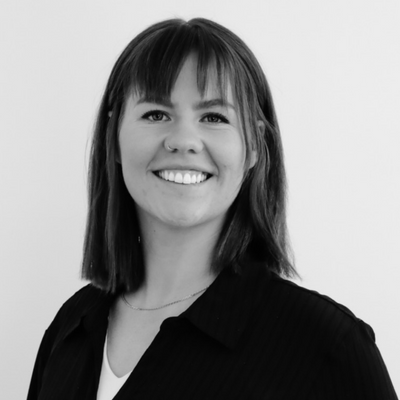 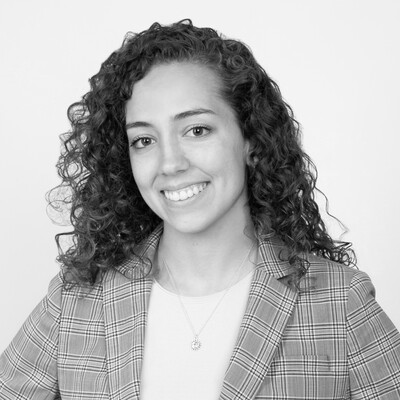 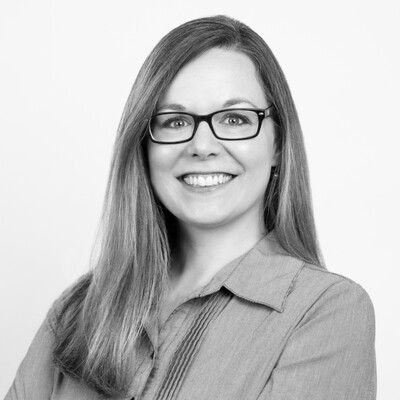 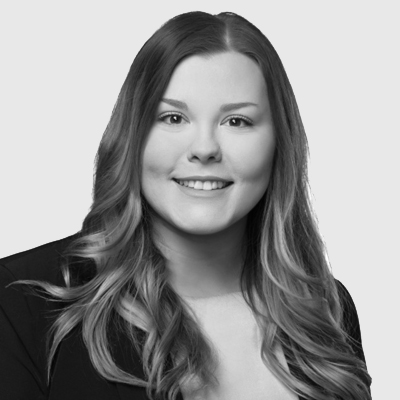