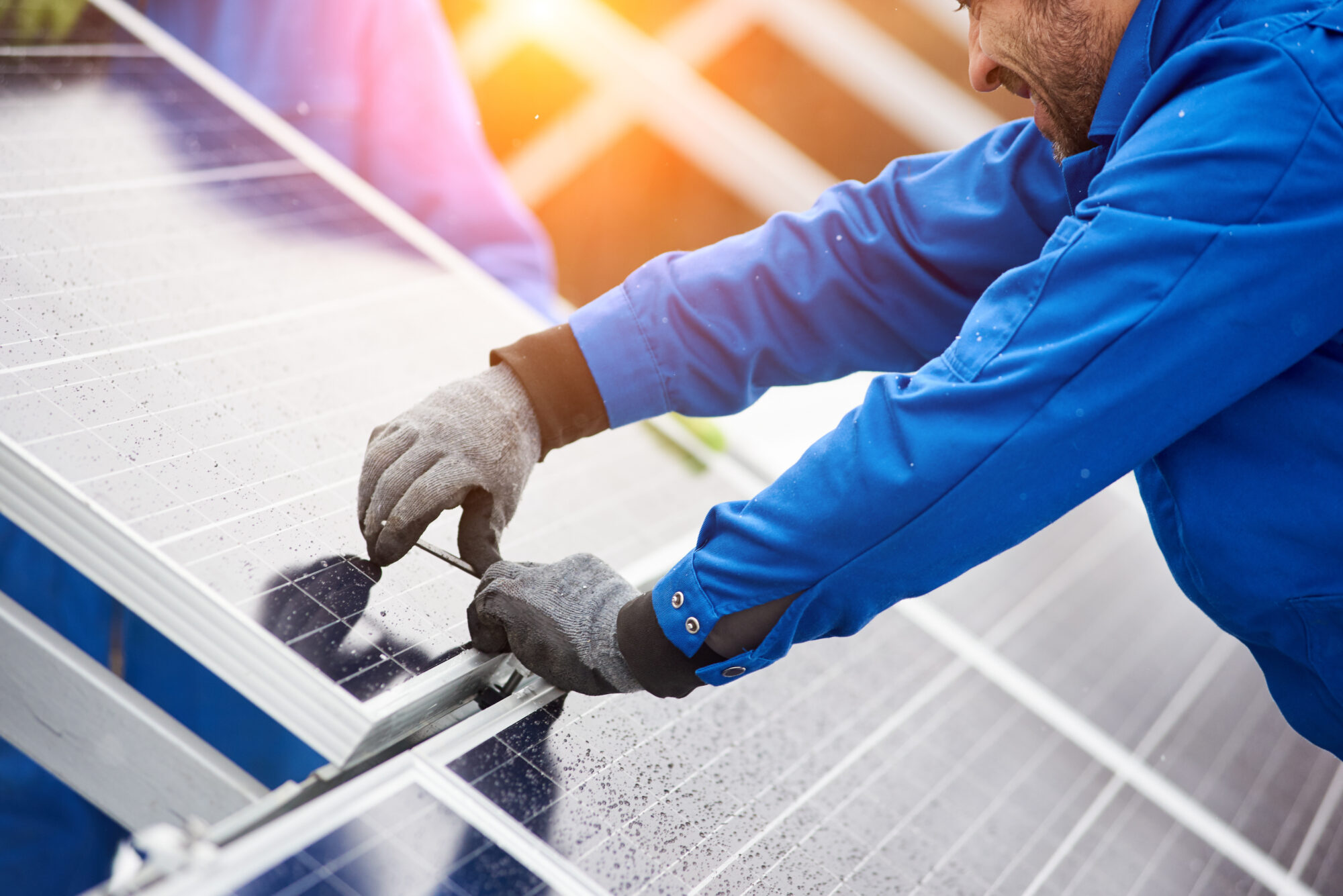 In our last blog post, we talked about how renewable energy is rapidly changing the electrical wholesale landscape in Atlantic Canada. As we discussed, we’ve seen a recent boom in demand for renewables, particularly solar energy, and far from being a flash in the pan trend, this is set to become the new norm.

While solar energy has been available for decades, we’ve seen a recent increase in our part of the world thanks to new initiatives that are making the switch to solar energy more affordable for homeowners and community buildings.

In this post, we’re going to focus on the current initiatives available in Nova Scotia. If you’re a distributor or contractor, this is great information that you can pass on to potential customers who are considering the switch to solar.

The introduction of Efficiency NS’s SolarHomes rebate program, which is available to homeowners throughout Nova Scotia, earlier this year was met with so much interest that they have already had to scale back to maintain funding. Despite the cutbacks, It continues to be a huge benefit for anyone interested in switching to solar.

To date, the program has almost tripled the number of net metering installs from the previous year. The program will be available until funding runs out (approximately 2000 homes), but the rebate will be scaled back incrementally in an effort to support as many houses as possible. 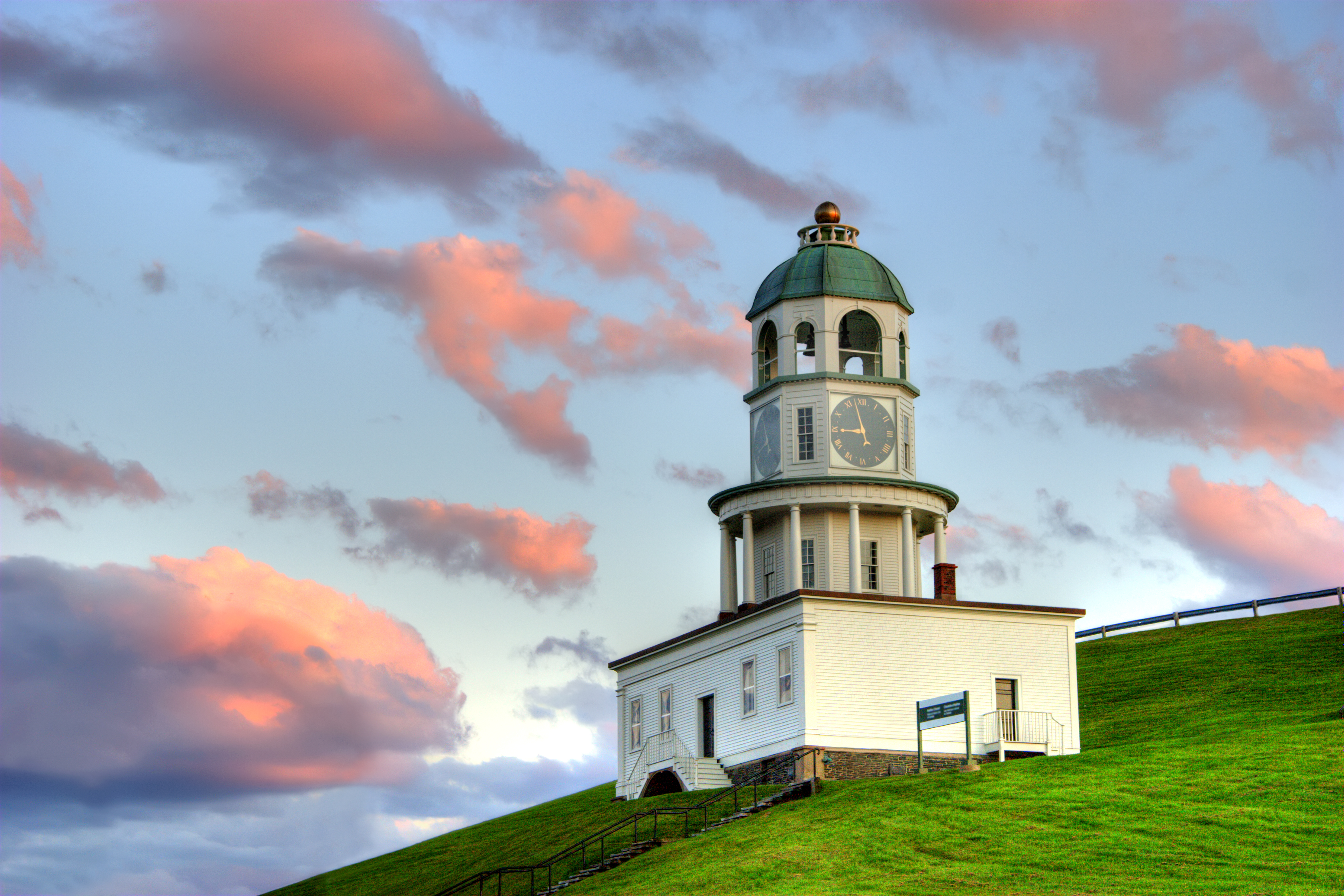 Residents of HRM are also eligible for the city’s Solar City financing program. The program will pay for installation costs upfront at $0 down, and you’ll have 10 years to pay back the loan at 4.75% fixed interest.

This program is a pilot project of the Department of Energy, which aims to support community buildings in making the switch to solar. Under the program, community buildings are able to generate electricity through their solar panels (up to 75kW of solar photovoltaic electricity) and sell it to their utility under a 20-year contract.

Applications for 2019 is set to open in June.

NSP’s Enhanced Net Metering Program provides protection for solar energy users during low energy production periods. Certain times of year (i.e. summer) are better than others for generating power, and the program balances out these surpluses and deficits. Residential and commercial properties will have a bi-directional electricity meter installed. When a system provides more energy than is required, it will flow into the grid for others to use. When it isn’t producing enough, it can pull energy from the grid. 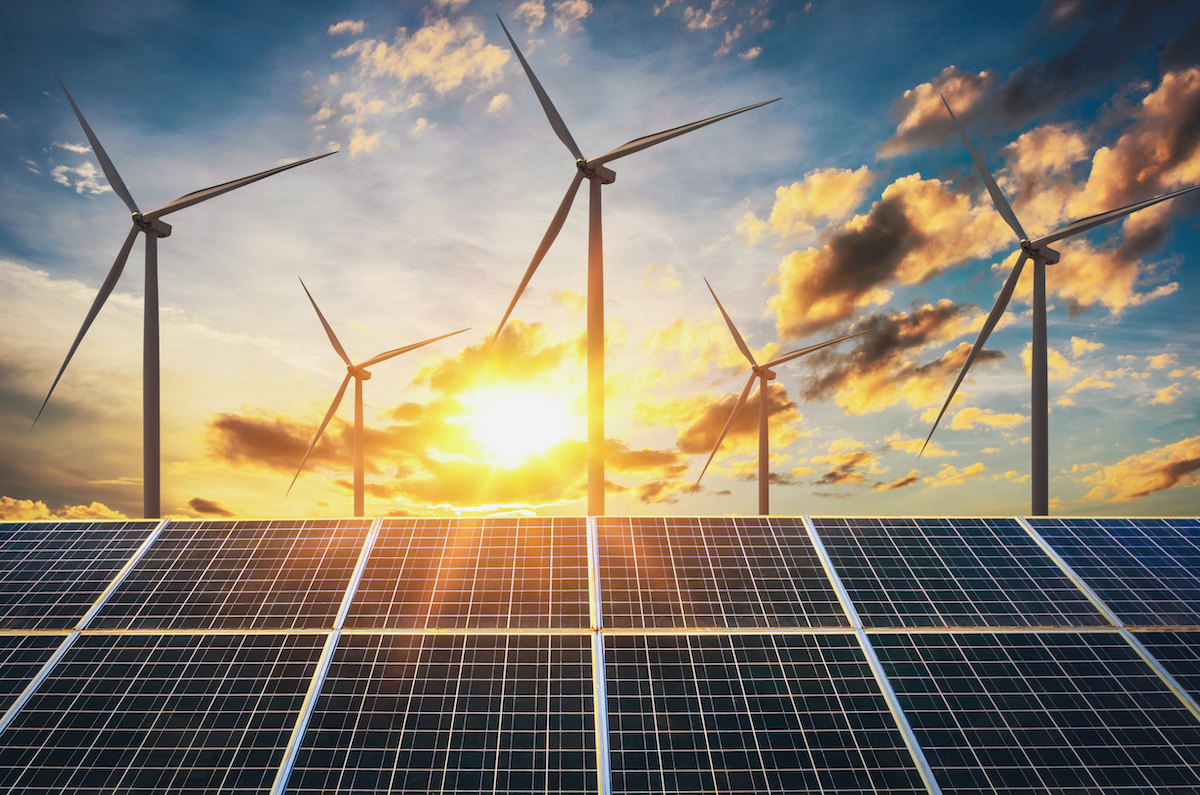 Combined, these programs have made solar energy a viable option for homeowners and commercial buildings throughout Nova Scotia. The government’s commitment to these initiatives shows that Nova Scotia is ready to make a name for itself as a global player in the solar industry, and there has never been a better time for homeowners, building owners, contractors, and distributors to get on board.

If you’re not already, make sure to follow us on LinkedIn for more industry news and developments!

And for more information about any of these initiatives or any of the solar energy technologies we rep, give us a call at 902.452.3899 or email us at lierin@catalystsales.ca 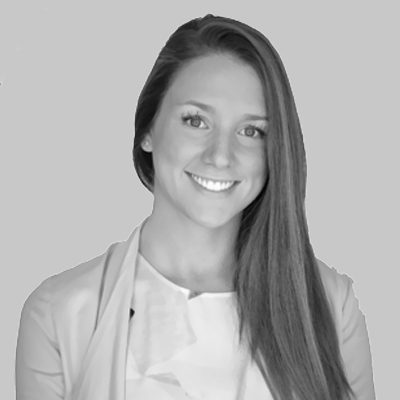 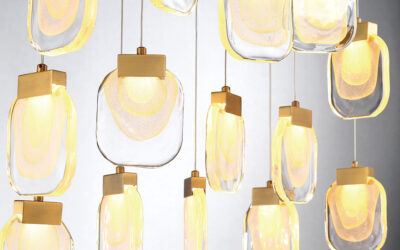 Whether it's a last minute gift idea or some inspiration for your first 2021 home improvement...

END_OF_DOCUMENT_TOKEN_TO_BE_REPLACED 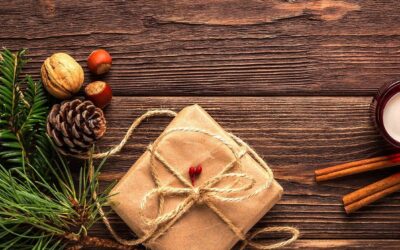 Giving Back This Holiday Season

Normally around this time, the Catalyst team would be gathering to celebrate the festive season...

END_OF_DOCUMENT_TOKEN_TO_BE_REPLACED 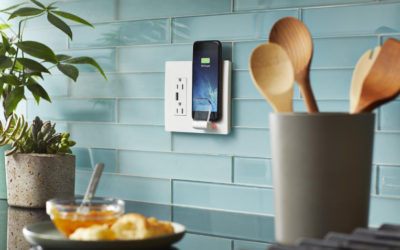 Every year, I struggle to decide on and buy holiday gifts. It takes me forever to choose unique...